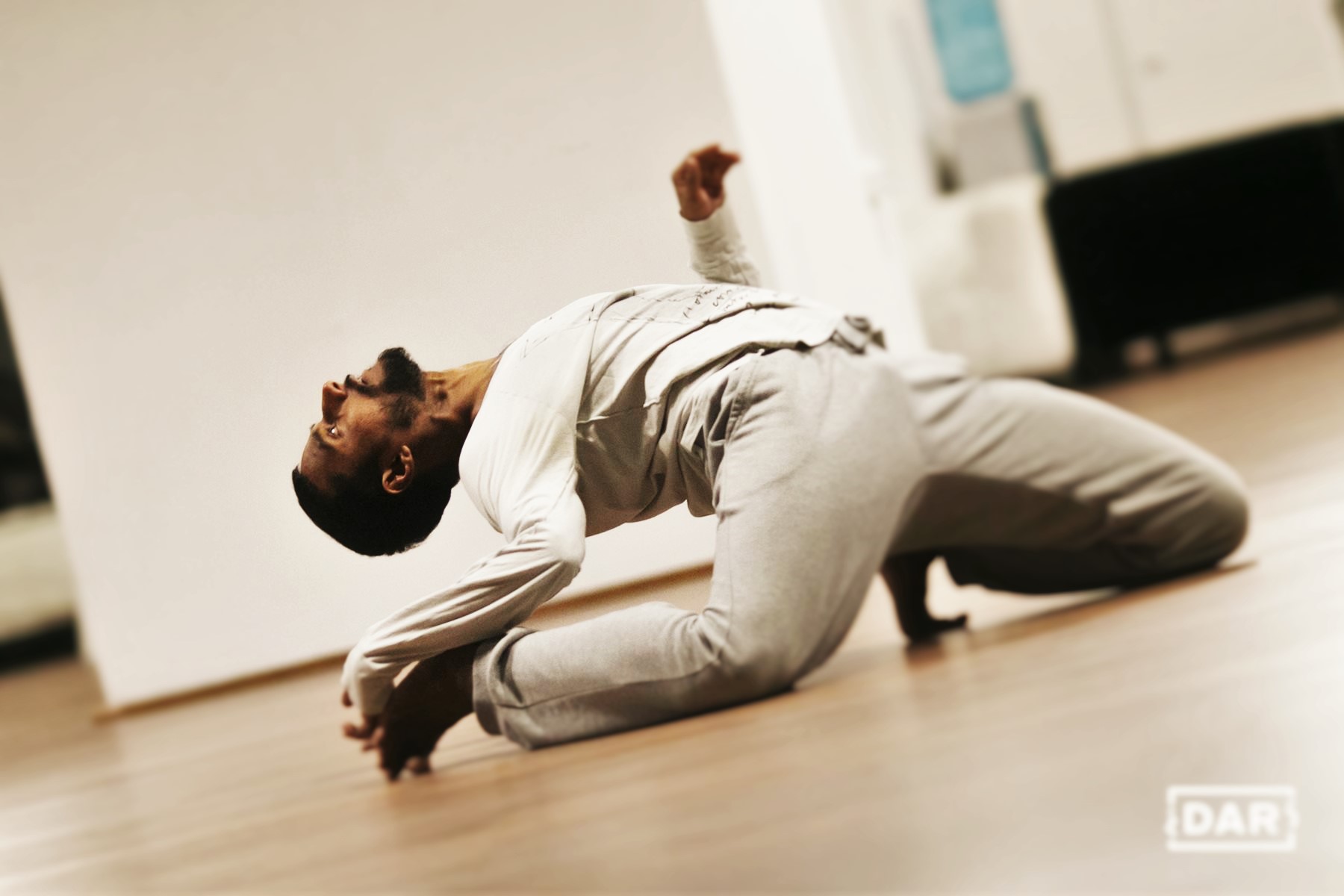 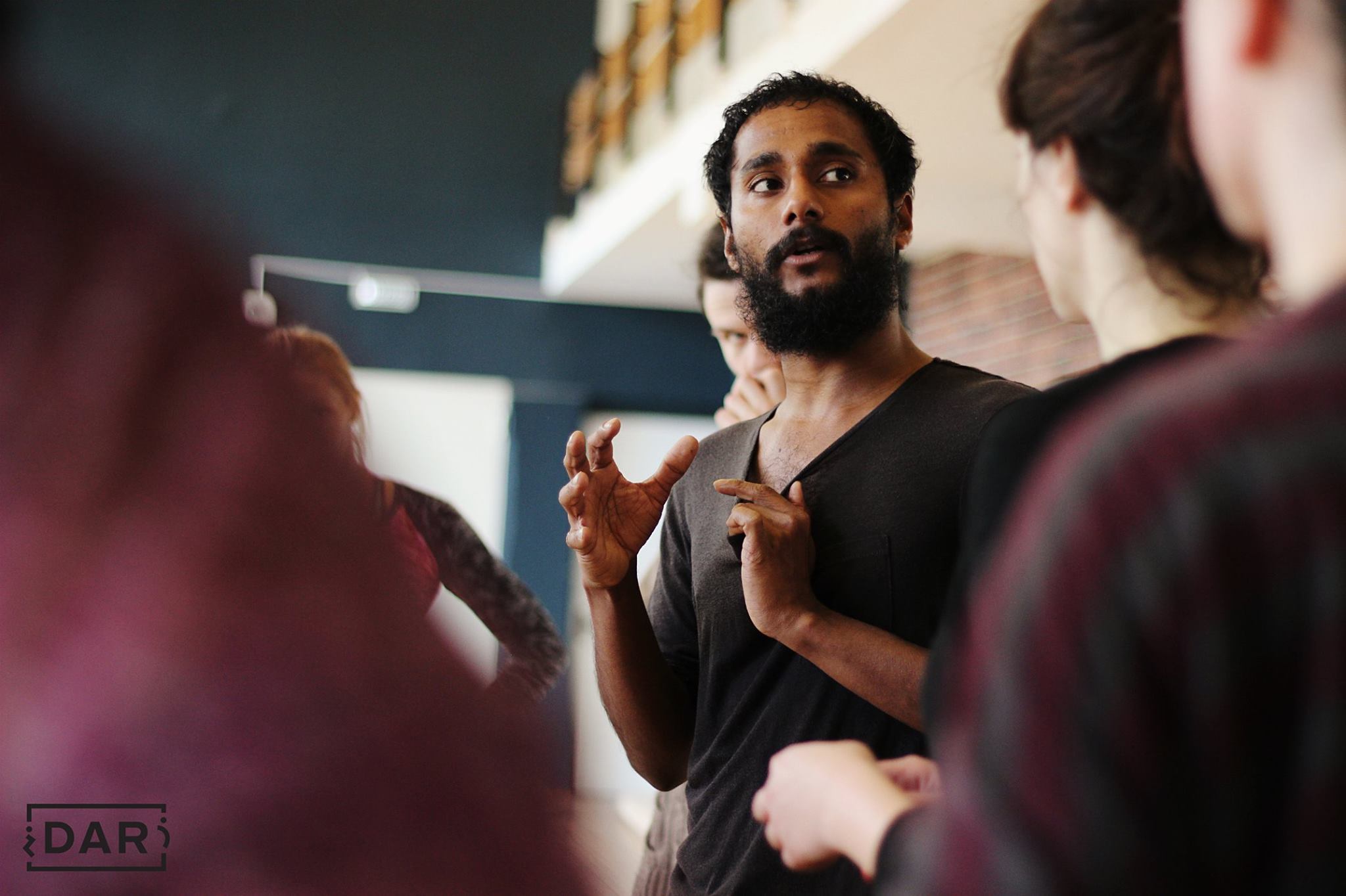 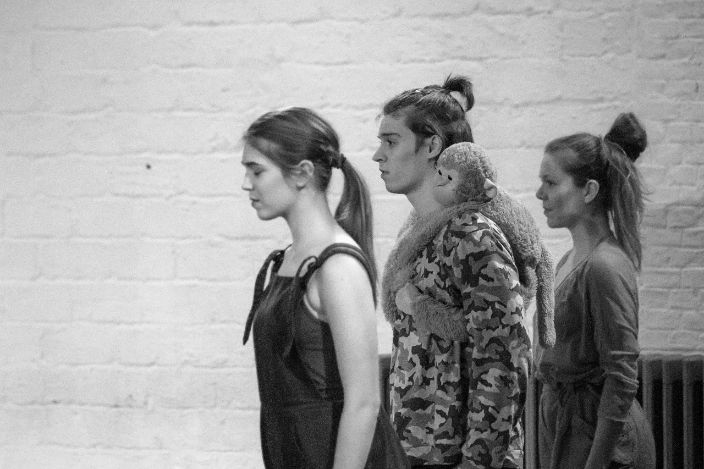 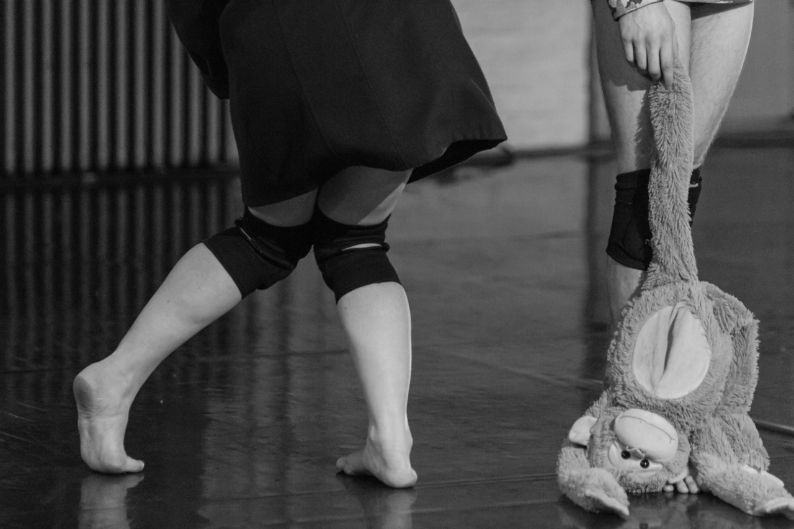 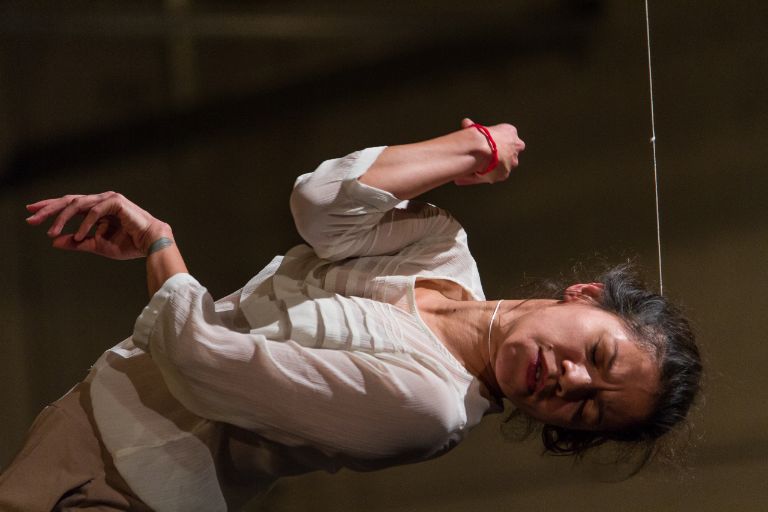 Kurukshetra- The Battlefield is a piece about the inner conflicts that every individual goes through on a daily basis. We have a dualistic sensibility inside of us, which often fights with one another. The battles are between the opposites: morality and immorality, honesty and dishonesty, selfishness and selflessness, righteousness and corruption. Kurukshetra looks into the origin of these dualities and into the impact it creates in an individual.

Rakesh started his career as a Bollywood dancer with a dance company in Kerala/India. During this period he worked in several ï¬lms as a dancer and assistant choreographer. In 2003 he joined Attakkalari Centre for Movement Arts, a contemporary dance company in Bangalore. As a part of the company, Rakesh performed at various national and international venues. He was part of three major productions under the direction of Jayachandran Palazy (Artistic Director and Choreographer of Attakkalari). During his time with the company he was exposed to intensive training of the ancient Indian martial art form Kalaripayattu.

Since 2009 Rakesh has been working as an independent artist. Between July and August 2009, he participated in the Apprenticeship Program with Magpie Umbrella Organization under the Direction of Katie Duck (Artistic Director, teacher and performer) in Amsterdam. Ever since, he has been invited several times to perform with Magpie.

In the past years Rakesh has been working on developing a contemporary movement method called Payatt INtransit - using Kalarippayattu and contemporary movement techniques, yoga and energy work. He has been invited to teach Payatt INtransit at various festivals and for companies such as Sidi Larbi's company, Ultima Vez, Impuls Tanz at the summer festival/summer schools of Deltebre Danza Spain, Tanzfabrik Berlin, Colombo Dance Factory Zurich, Dancentrumjette Brussels, University of Costa Rica, Bremen Theater (Samir Akika), SEAD in Salzburg and so on.

He currently works as freelance performer/ choreographer, collaborating with various artists and doing solo works & improvisations in Europe and Asia.