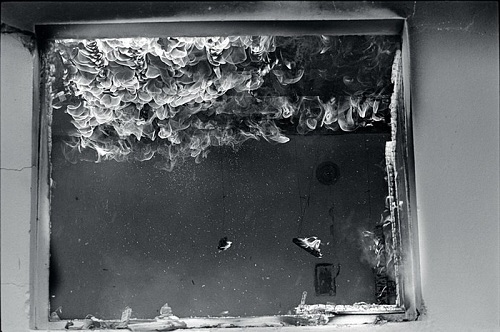 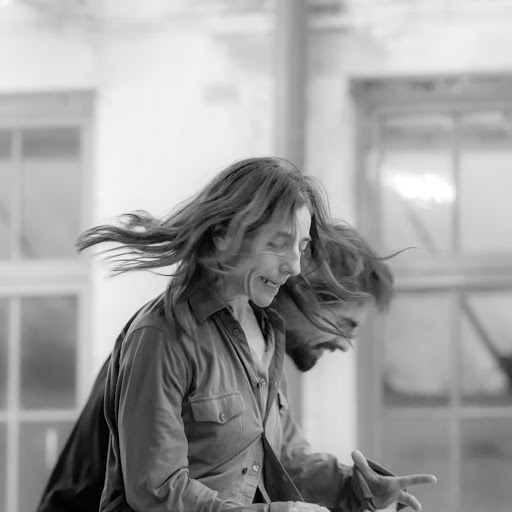 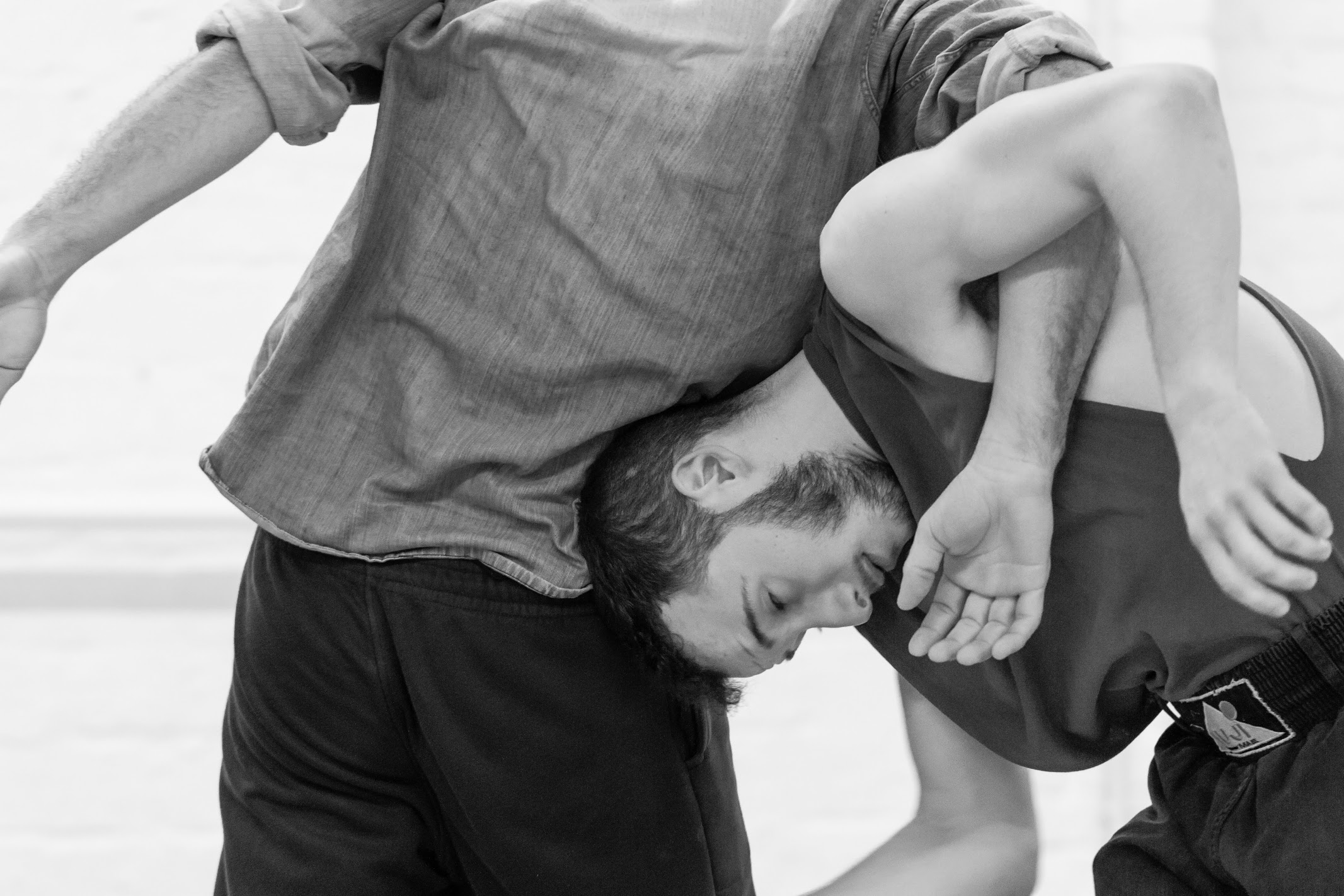 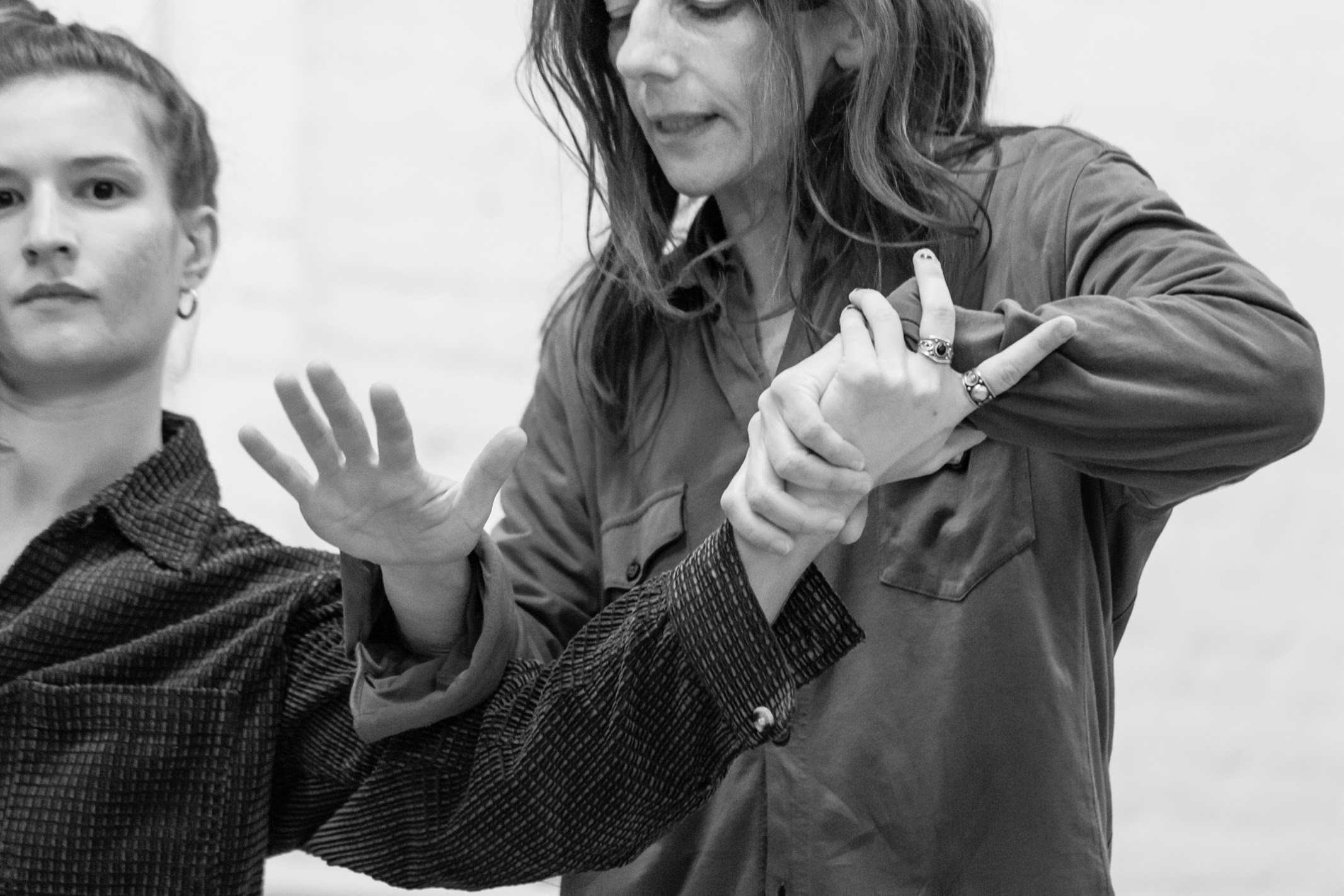 DANSKE 3 âIMPACTâ began with my initial and ongoing question, âHow many layers does the psyche have, how many fathoms deep does the memory lie?â Infinitesimally deep and complex, venturing too far down is probably not that great of an ideaâ¦but the desire and ineffable need to do so persists and prevails through a precious, obsessional way of living. And the possibility to ignite and share this with others arose through a research platform, a context which I then proposed though my initial words,âIf you are looking to widen your experience as a dancer/performer and work in an intensive, unexpected atmosphere and challenge the many underlying layers of human existence, physically, mentally and emotionally. If you are open to this investment of self fortitude then I would be vey happy to meet you.â

The result of that first meeting is the current process together with a group of 2 interns and 7 dancers/performers/intelligent minds and bodies thinking a sharing and uninterrupted glimpse into an ongoing questioning of the body as a communicative vessel, perceived on a visceral level in real time. Is it time uninterrupted? Only the present comprehended ? Perhaps there is no past or future, only the perpetual present that contains this trinity of memories. Such things that disappear in time that we find ourselves longing to see again.We search for then in close-up, as we search for hands in our dreams. We search of them in the observation of others Attempting to untangle the mystery of an expanding network of seemingly unanswerable questions.

Through the process of timeâ¦we are observing the IMPACT of the otherâ¦!

Tijen Lawton is a professional dancer, performer and teacher based in Belgium. Born in 1972 to a Turkish mother and British father, she was educated and brought up in numer-ous countries, constantly shifting between cultures and environments. She began her dance studies while living in Ä°stanbul, later continuing at The Arts Edu-cational School London, The Place London and The Juilliard School New York. She has danced with Pierre Droulers,1996 & 1998, in the course of which she started creating her own solo works. Tijen also danced in Ma MÃ¨re IâOye a film by Thierry De Mey 1998. In 1998 Tijen began her full time intensive collaboration with Needcompany. Over a pe-riod of fifteen years, she was a constant presence in all of Needcompanyâs work, per-forming , creating and touring worldwide with Jan Lauwers and Grace Ellen Barkey in 15 productions and over 13 Neeplapbs, and the film Goldfish Game directed by Jan Lauwers. Since 2010 she has danced and toured with Caterina & Carlotta Sagna, performed and collaborated with Mauro Paccagnella & Wooshing Machine, Harold Henning, Erika Zue-neli, Inaki Azpillaga & Rodrigo Fuentealba and Manngold, Karlien De Savoye & Quan Bui Ngoc. Tijen is an active teacher and couch, teaching mainly in Brussels, Paris, Budapest, Ant-werp, Gent, Rome and IÌstanbul. She coaches and assists other artists as well as creating group pieces with students, in Istanbul Mimar Sinan Fine Arts University MSGSA, in Budapest at Budapest Contempo-rary Dance Academy BCDA. She has delivered workshops in collaboration with Arne Sierens and Compagnie Cecilia as well as teaching professional company classes to Thierry Smits Compagnie Thor in Brussels and Beyhan Murphy MDT Modern Dance Theatre in Istanbul. She is a regular guest teacher at Artesis AP University College / Koninklijk Conservatori-um in Antwerp, ISAC AcadÃ©mie Royal Des Beaux-Arts De Bruxelles and BCDA Buda-pest Contemporary Dance Academy in Budapest. She is also training the dances of Platform-K in Gent as part of a series of Inclusive Dance. Since 2017 Tijen started working with Greet Vissers & KunstZ on the creation Bruiloft as coach and choreographer and choreographing for the dancers of Natacsha Pire Impuls Company in Geel. Currently touring with Mother Song directed by Mokhallad Rasem, a co-production with het Tonnelhuis Antwerpen, Landestheaters St PÃ¶lte, Austria & Vereingten BÃ¼hnen Bol-zano Tijen will be dancing and performing in Troyennes 2017-2019 choreographed by Clau-dio Bernardo. Will be performing in the next creation of Mauro Paccagnella & Whooshing Machine Tijen will also be creating and dancing a new duet performance, âNo Soloâ in collabora-tion with Karlien De Savoye. Tijen continues creating and performing her own solo work. Constantly investigating and challenging her own body as an archiveâ¦Through the continuous, ongoing questioning of the body as a communicative vessel and by questioning the internal limit of thinking as inspired by the purity and complexity of the body and the âlifeâ it livesâ¦